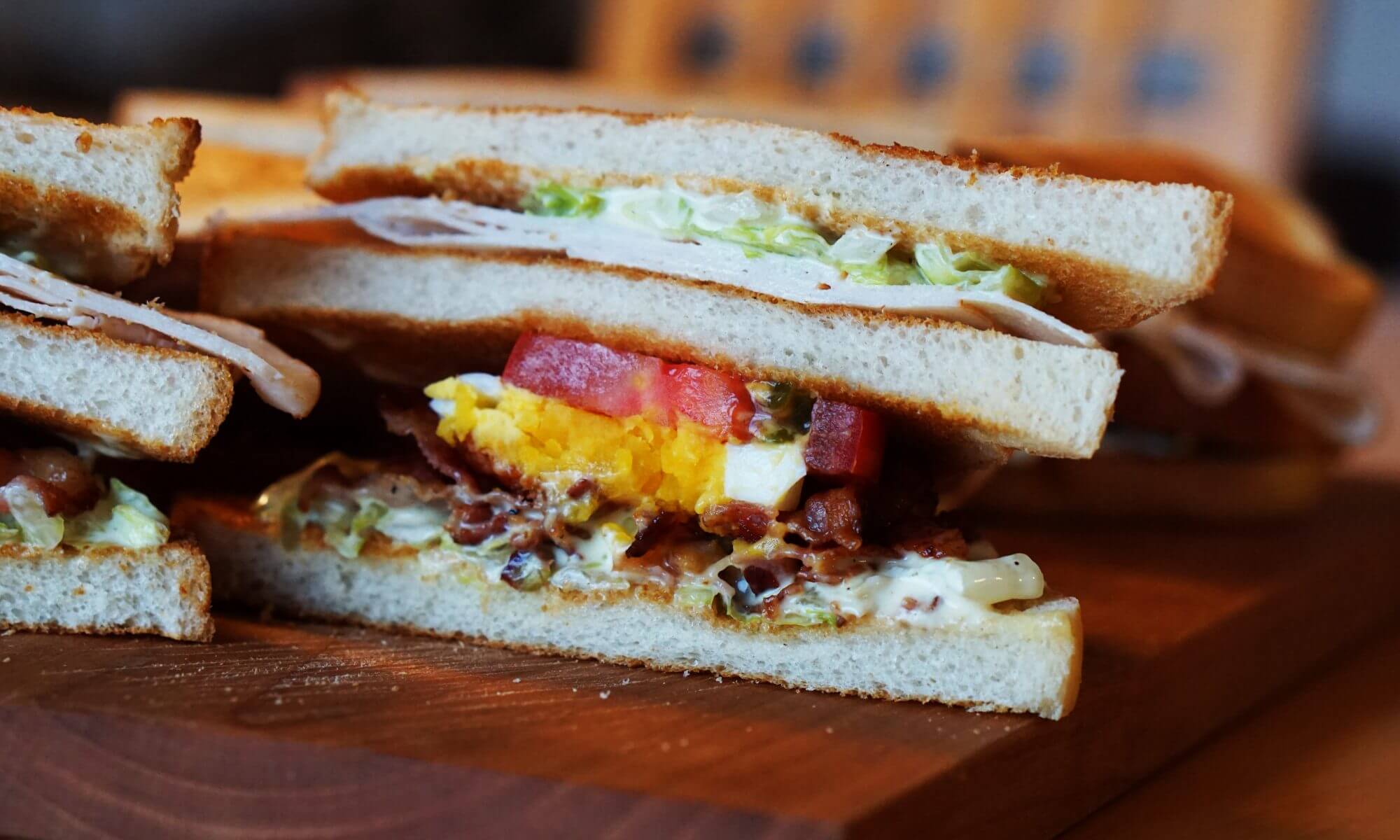 “We are simple island people. People of the land, the sky and sea.”

From Waianae to Kahalu`u, from the island of Kaua`i and Honshu, to the Kingdom of Tonga, from roots deep in the `aina to seeds newly planted by immigrants, Kupa`āina has a deep reverence for the land of Hawai`i and a global ancestral heritage.

Kupa`āina was originally the name for every ad hoc band that Kevin Chang ever played with in Hawai`i, on the West Coast or in Japan. Today it references a range of themes created by a hui of people Teufolau (Lau) Aloua, Anson Pang, Luke Solatorio, Kalama Cabigon, Kevin Chang, Mark Lutwak, Alastar and Miwa McNeil, Jay Santos, Stan Tibayan, Babatunji Heath, Keao Cockett and Nakana Wong.

The genesis of Kupa`āina ’s style lay in its common love for traditional Hawaiian and the music of the people of Hawai’i. This expanded into creative explorations into and inspirations from Polynesian, rock and roll, reggae, funk, Latin, ska, hip-hop and other influences. While eclectic, Kupa`āina’s music remains rooted in the local experience, history and culture.

Since 2000, Kupa`āina has played hundreds of gigs, throughout Hawai`i, the world.

Kupa`āina’s first album was released in 2004.

This may be a good place to introduce yourself and your site or include some credits.